There is a growing demand for agility in the manufacturing and process industries. 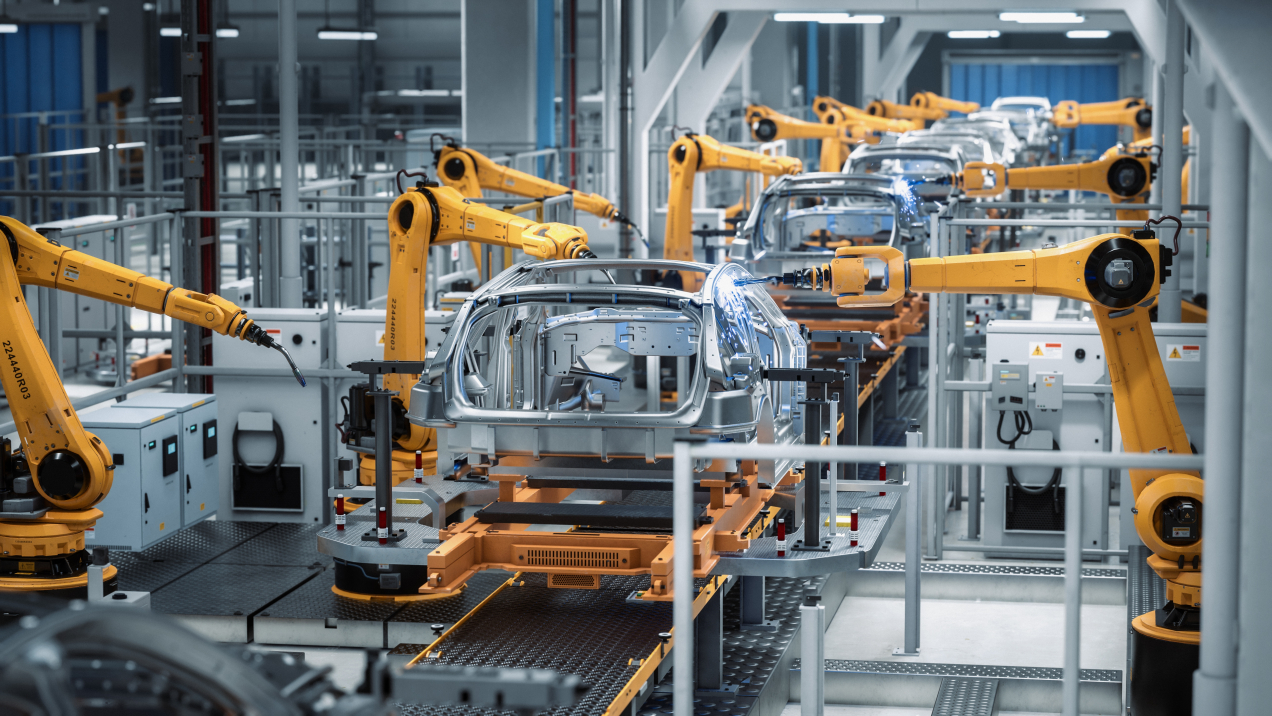 There are a number of factors driving this demand. They include increased profitability, supply chain disruption, global unrest, climate change and its associated issues, worker shortages, loss of institutional knowledge, and more. Some of these factors are diametrically opposed to each other. Any of them mean that your enterprise must react with speed, react correctly, and be able to change operations in mid-stream.

Global markets are pushing for increased profitability, quarter over quarter. In order to perform to the shareholders’ expectations, companies must be able to reduce downtime, unplanned shutdowns, and accidents to unprecedented minimums. They must also be able to increase production even in elderly plants and factories.

Add to this the supply chain disruption that has been caused, first, by the Pandemic, and now by the Russo-Ukraine War. This disruption has caused shortages of everything from fuels to lubricating oils to food, since both Russia and Ukraine are, or at least have been, significant wheat-producers and -exporters.  Before the war, it was estimated that supply chain disruption would begin to ease in a year or so. Now it is difficult to predict at all.

On top of the Russo-Ukraine War, there is unrest in many parts of the world. In North China, in Thailand, in Myanmar, in Afghanistan, Pakistan, Sri Lanka, and other places there is civil unrest and harsh military rule. In some of these places, there is critical mining and manufacturing, from lithium to semiconductors.

On top of all that, and contributing to it, global climate change is advancing, and we may be beyond the tipping point. This has caused refugee issues in Europe, the Middle East, Asia, and Africa, as well as Central America and the United States. Some of those refugee issues have led to outright war—witness Syria, Ethiopia, the Sudan, and others. People with no food or water will head to places where the climate and economy are better. This leads to destabilizing movements, requirements for food and housing for refugees, and resources that must be used there, rather than to improve the local economy. Climate change may cause issues in manufacturing. If there are no grapes to make wine in France, there is no manufacturing of wine, bottles, corks, and no jobs in the wine industry. Climate change can cause recessions, or worse.

Because of the COVID-19 Pandemic, there are more than a million workers who have died of the disease and are no longer available to industry. Many of these workers were older and had institutional knowledge that is now unavailable.

So, what can enterprises do to maintain profitability and agility in times like these?
Agility is predicated on your established base. If your plant or refinery is elderly (more than forty years old) you may not know what your established base actually is. You may not have “as exists” drawings and P&IDs. You may have the “as-built” drawings and P&IDs from when the plant was first commissioned. But unless you have a very recent inventory of plant assets, you may not know what you have. If you don’t know what you have, you can’t make changes in any sort of agile manner.

You may have tried one of the stand-alone CMMS software implementations. You may have tried more than one. Many of these implementations are not working reliably, because you have not been able to connect the software to smart instrumentation and controls. The speed and agility that is forecasted by Industry 4.0 experts is not yours unless you also have plant controls and systems that are fast, agile, and connected. 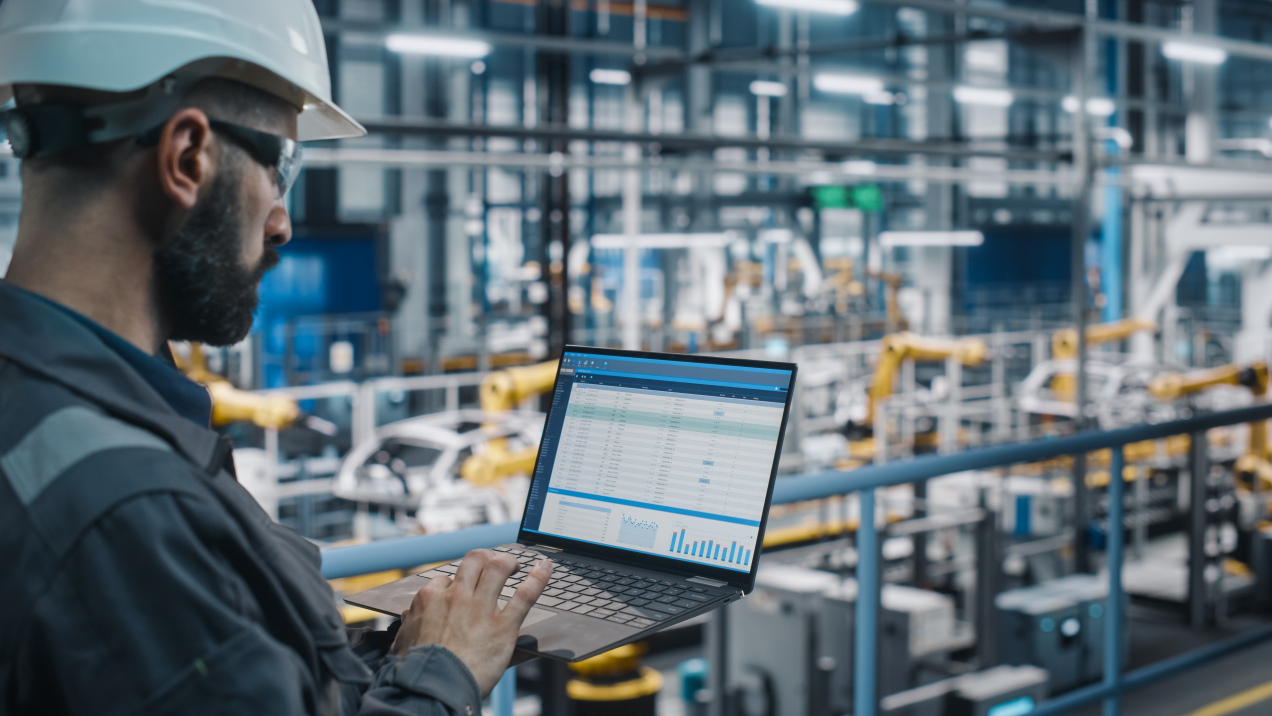 You may not need to do a major rip-and-replace. If you have HART or Profibus instruments, they can be used in a smart transmitter fashion. If you have motor controls with digital outputs, you can do the same. New sensors can be installed for a smarter view of the plant. Getting the data out of your existing instruments and controls need not be huge undertaking, and it will get you a long way toward joining the world of Industry 4.0.

UReason can help you figure out where you are, what you need to do, and help you move toward true Industry 4.0 speed and agility and profitability. Click here for a copy of the ebook that will show you how. Or you can click here for contact information so you can get UReason started helping you today.